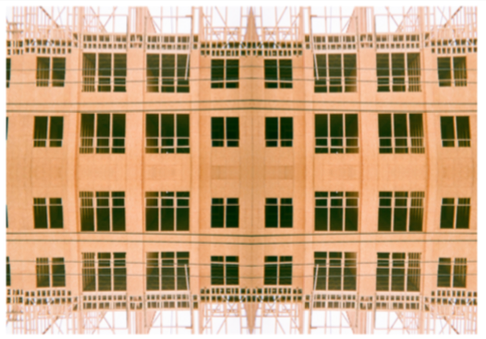 It will be a sad day when Free Range Gallery closes its doors later on this year, so we really encourage you to check out some of the local talent they’re showcasing over the next few months and experience this unique space while you can!

Running until Saturday, Support Structure is an exciting exhibition of new works by Liam Colgan (WA), Emma Schrader (WA) and Grace Herbert (TAS). Examining the artists shared interests in built environments; the show will consider the ways in which these spaces have the ability to influence their occupants.

Drawing inspiration from three very distinct spaces: the gallery, bedroom, and construction site, Support Structure highlights the unseen mechanisms of our built world. Through multi-media installation Colgan playfully explores how the environments we live in can subtly shape our identities. Schrader uses sculpture to sensitively examine how the human body can connect and relate to the space it occupies. Herbert’s photographic installation seeks to investigate the transient nature of built spaces.

This project is supported by the Department of Culture and the Arts. 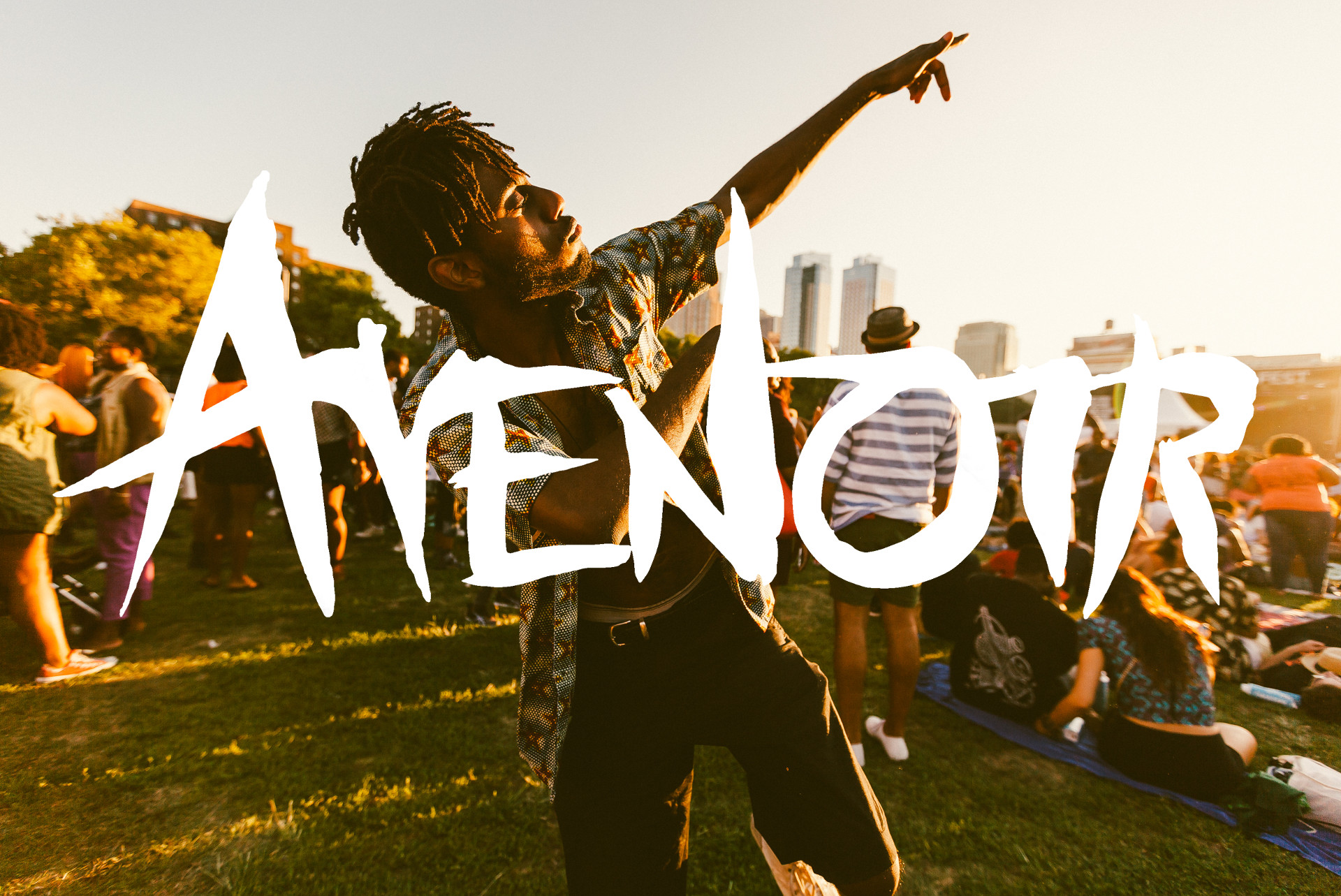 As you know, we like to do things differently here at Hipflask HQ, so we’ve done a 360 and interviewed the interviewee (does that make sense? I think it does).

Avenoir, a Perth local publication, is quickly gaining momentum and a reputation as a respected source of information on a whole range of topics – from society and culture to all things creative.
Behind it is the highly intellectual and beautiful (inside and out) individual, Zaerën Momand.
Do yourself a favour and get yourself acquainted.

What drove you to create your own publication?
Rebellion haha. At first I had a naive notion that I could write the way I wanted to and that I would just report whatever matters most. But after seeing how journalism rids that creativity due to their triangle paradigm of “objectivity”, I wasn’t willing to give up my way of writing. So instead of catering to the Editor’s imaginary audience expectations of my work, I decided to create my own magazine.

Avenoir has the aim to ‘challenge cultural norms of society, whilst embracing the creative art form.’ How do you do this?
I have the writers to challenge what the media or press are saying about a person, place, thing or event. The reason is because we are too quick to accept the news as fact when the story changes and things go in tangents; and details that may be found through other sources of what the mainstream media is distracting us from, i.e. Kardashian antics over the TPP.
We are having each department in collaboration with like-minded individuals/creative communities (such as Revelation Film Festival to Doctors Without Borders) who we can expand together on and hopefully be able to make a difference.

Concentrating on all things local, national and international – which region receives the most love from readers?
At the moment we are still building our audience but we are focusing on our Perth community in covering shows and festivals and things to do in Perth. We tend to focus on international and national news, but cover things local. I work with people from the East Coast and as well in America which I’m hoping to expand to later on.

How is doing what your doing in Perth different to other areas? What are the limitations/challenges you face… as well as the easy stuff.
What I noticed as an American having lived in both hemispheres is that it’s all about the hype in America; achieving the aesthetic, fulfilling the materialist needs and what is “in” at the moment. While in Perth it’s not like that. All it is for Perth is showing the people there are things to do in WA, when most believe there isn’t anything to do at all. For some reason there isn’t that strong reinforcement to keep Perth content with what it has because the people have been told countless of times that they are isolated, which in turn has been programmed within their minds to persist in that belief.

What’s up next?
We’ve got a new system in place so we’re hoping to be able to cater to our audience with a balance of social issues, music, film, fashion, the arts, and so forth. As well our collaboration with Canopy Films, who are our go-to film crew in creating visuals for our work at Avenoir, and working with hipflask on upcoming events.

What do you personally recommend we check out?
Ever since having seen the photos taken by Driely S of the Afro-Punk festival (and feeling honoured to have her work grace our first ever issue) I couldn’t help but appraise the mindset of culture. See, it’s all about appreciating the art and acknowledging where it comes from, but most importantly to understand the struggles and accomplishments of that particular group or culture. But in regards to Afro-Punk, the history of punk music that originally came from reggae had been completely white-washed by the Oi movement. So what Driely S does is project the culture that has been ridden by the movement into the forefront and in turn capturing the mindset of the people who are free in their individuality and together in their ancestry.

If people wish to be contributors, what is the best way to be a successful candidate?
Those who are able to bring an interesting perspective to their work; whether formal or satire. As long as their intentions are to open the minds of the masses, challenge cultural norms, and are familiar with the creative art form of the cult/mainstream in film, arts, music, etc, would be successful candidates in writing for Avenoir Magazine

+ final last words…
You can mock me for sounding all Sartre, but I really believe you are valued by the the meaning that you choose in life, and that in itself becomes existent and reflected to everyone around you, but only when you decide to act on it with pure intention.

‘Paradise Circus,’ an exhibition by Matt Wright, is a dizzyingly beautiful arrangement capturing the female figure within an accurate portrayal of life – enigmatic and passionate.

Using different blends of acrylic, charcoal and graphite, urban landscapes lurk in the background of a poolside daydream as we are invited to wistfully surrender ourselves to this world of utopia of chaos.

Created with strong lines but defined with wistful expression of powerful colour these somewhat personal representations entice us into a voyeuristic lull and wake us up with harsh, obscure text –  purposely open-ended to invite the viewer to draw their own conclusions of the narrative.

Matt exudes the skill of a weathered artist after only painting for a year and a half. This exhibition forms the first public display of his work as a visual artist.

At The Bird. Now showing until the 3rd of May. Check it.